British and Americans Styles of Writing: Who is Right with All These Commas and Quotation Marks? 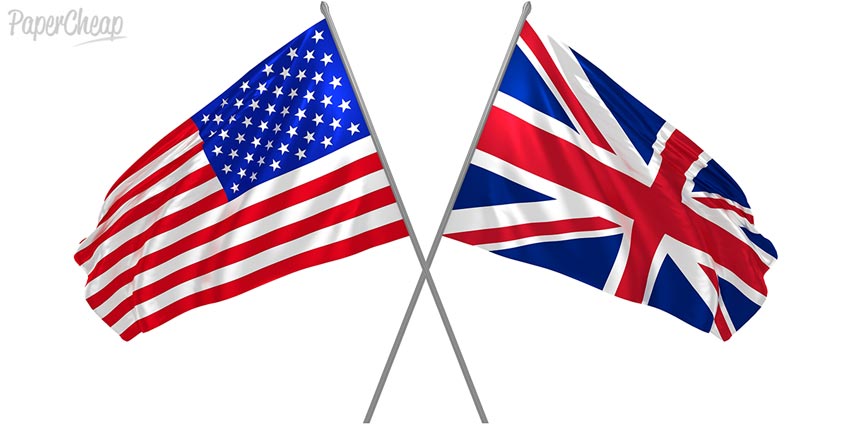 In the English speaking world, there are two major variants of punctuation: American (followed also in Canada) and British (followed also in Australia and New Zealand). These two styles are considered as equal and both have the right to exist, however, there are still hot controversies which variant is more suitable or “logical.” That is why we want to show main differences and leave it at your discretion, dear reader, which style is more appropriate for you personally.

British variant does not suppose the use of apostrophe in the plural form of dates (e.g. 1745s), while American variant insists on the writing with apostrophe (e.g., 1745’s), however today, more and more often, man can observe the usage of British variant as well.

But the most striking difference between the styles to mention about can be found in the forms of writing the dates.

Such difference can, somehow, lead to a communication fail. In that regard, it is advisable for a common convenience to write the month as a word (e.g., December 5, 2010).

British usage differs from American one with the use of a period dividing hours and minutes (e.g., 11.20); while the Americans write out colon as a dividing means (e.g., 11:20).

What is more, when you are asked about a current time, for instance, you can answer also in more British or more American style. Let us see:

AmE: It’s a quarter after six;

BrE: It’s a quarter past six.

However, this rule is not so strict, and two variants recently can be used both in America and Britain. 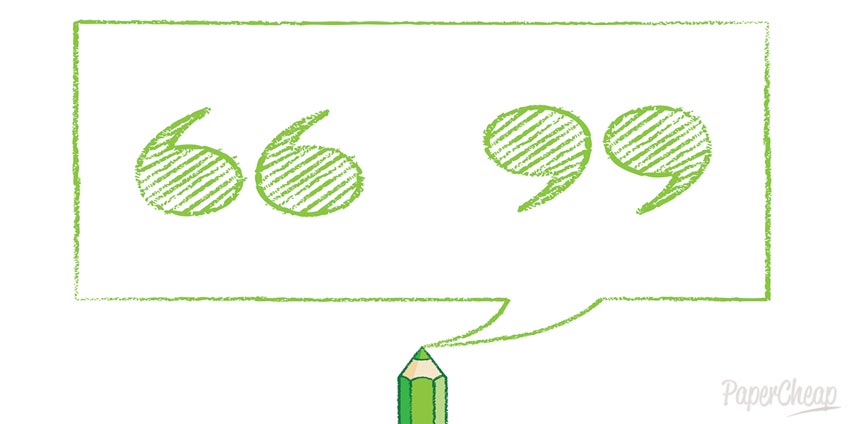 The usage of inverted commas is an extremely important topic. Its use during writing of even a typical essay in the university or college requires the correct formatting of direct citations. So let us discover where is the difference.

The American usage implies that initial citation marks are “double” and the secondary quote (inside the initial) is marked with ‘single’ quotation marks.

E.g.: As he said, “It’s obligatory to know by heart the lines ‘To be or not be…’ written by Shakespeare.”

In Britain style, we can find almost the same usage but the other way around.

E.g.: As he said, ‘It’s obligatory to know by heart the lines “To be or not to be…” written by Shakespeare’.

One more point to remember when it goes about punctuation marks for citing in Britain, as you already noticed from an above example, is that we do not include commas and periods in the quoted material; they are left inside inverted commas, except the cases when a point, comma, and exclamatory or interrogatory sign is included in the very citation.

E.g.: 1 I decided to buy cucumbers, tomatoes, and peppers to make a salad. (AmE)

E.g. 2: I decided to buy cucumbers, tomatoes and peppers to make a salad. (BrE)

E.g. 3: I decided to buy vegetables: Cucumbers, tomatoes and papers.

As you can see from these three examples, there is a great difference in the meaning. In the first sentence, we have the list of three independent items. In the second example without the Oxford comma, we should understand “tomatoes and papers” as the subtypes of cucumbers. And the third example demonstrates us the alternative – to use a group word for all items and then colons to enlist them. The British surprisingly are not so worried with the Oxford comma which is omitted under listing.

In the American English, it is in common practice to use special punctuation (“…”) not only to point out a direct quote but also to highlight the word or phrase that has a double meaning (irony or pun), The British writing for such cases supposes the usage of italics font-style.

Well, dear reader, as you can see there are some differences between British and American writing styles. However, all enlisted points are not so crucial to decrease your mark in a college (save for quotation marks). The discussed differences rather show two different applicable approaches when you are writing. The main criteria to orient are: the location of your university (if you are a student), your personal apprehension or wish, and, if you work already and write a kind of an official letter, then take into account the origin and English preferences of your recipient.