Chernobyl from HBO: Huge Blow That Came out of Nowhere 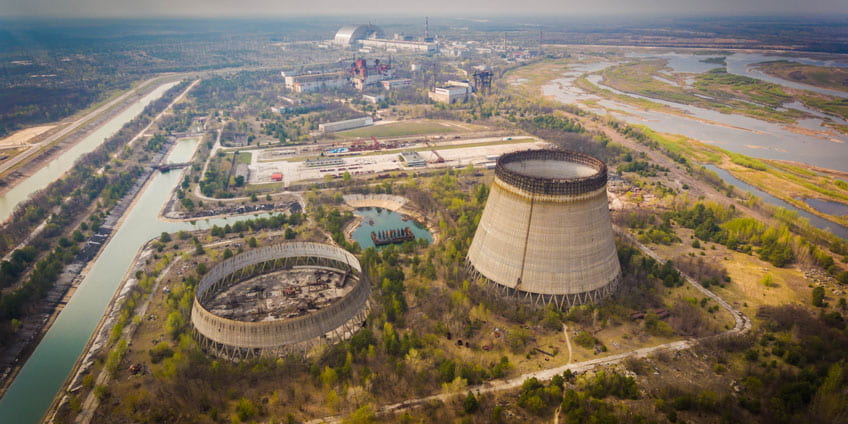 26.04.1986, 00:23 – the control room at the Chernobyl power plant. It is here that all the key decisions in the next hour will be taken. The future of the 75 workers and the whole world beyond is in the hands of three men: Leonid Toptunov (senior control engineer), Alexander Akimov (the captain of the shift), and Anatoliy Dyatlov (deputy chief engineer). However, there is one more major character – reactor number 4 itself, one of the proudest technological achievements of the communist regime.

26.04.1986, 01:23:45 – the exact time when the protagonist of this story refused to bow to one of the best nuclear engineers and one of the harshest systems in the world.

The “Chernobyl” miniseries from HBO proved us one more time that the reality is often more frightening than the horror movie. Much like the disaster itself, this television event will stick with us forever. So, if you have not seen Chernobyl yet, go watch it now before we spoil everything and find out what is true, what is a lie, and why is “Chernobyl” the highest-rated TV show ever? Professional team of writers from https://papercheap.co.uk knows all the answers.

The Chernobyl Disaster through the Eyes of HBO

“It is simply masterful, intense, suspenseful, engaging, entertaining, educative, sad, and beautifully written. The way the story is told, starting with the moments post-explosion and ending with the moments leading up to the explosion was cleverly done”. You can easily find millions of such reviews of the “Chernobyl” on IMBD or Rotten Tomatoes. But what is so special about it? Why did this show become “the bang” in the world?

“Chernobyl” is an HBO miniseries which are only five episodes long. But the thing is that it is not like any other movie with lines such as “Oh, the big power plant has exploded, we have to get Bruce Willis in there to fix it”.  Chernobyl takes you through the entire journey of pure madness that people around there had to deal with.

The first episode is basically about the first hours after the explosion and the first victims who did not even know they were victims at all. The second series is when the things get really serious, and government along with scientist starts to work towards hiding the truth or preventing absolute disaster, (according to the official position of the state, a global nuclear disaster was not possible in the Soviet Union), everyone in this show has its own mission.

The third episode is must be rated 18+, it is the fallout, we have seen the effects of radiation on people’s bodies as well as the continued thread that the reactor still holds. To understand all the madness, just imagine a picture when the nurse pulled back the sheets, and the skin of a firefighter peeled off like Xerox powder. That is one the series when we were left at the edge of our seats.

The fourth episode is about cleaning up the whole mess and taking care of the wildlife. The final episode is a courtroom drama that totally draws you in. The HBO opens the series with the life before the explosion. We have seen this thick before – to go back in time before some disaster, but for some reasons, it seemed extraordinarily resonant and emotional this time. You could not help but keep thinking that somebody could actually stop it.

What Has Actually Happened in Chernobyl? 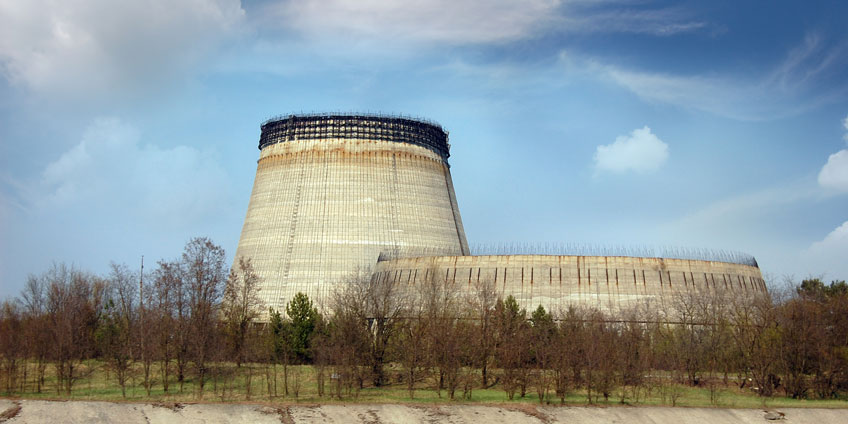 One more mind-blowing thing about HBO’s “Chernobyl” is that after watching these miniseries, even an avid humanitarian can actually describe how a nuclear power plant works and what has caused the catastrophe. Some situations in history don't require you to add drama, they are dramatic enough. So, maybe, there is a hunger for something that is not superheroes or dragons. And we are more than thankful to HBO for that. For those of you, who missed physics classes at school or want to understand what has happened in Chernobyl before watching the miniseries, here is a sneak peek.

The Chernobyl nuclear power plant was one of the Soviet Union’s most advanced facilities. The first two reactors became operational in the late 1970s. The fourth reactor was the newest going on line in 1983. On April 26th, 1986, technicians tested the reactor’s backup cooling system, but the routine safety drill went horribly wrong.

To put it simply, nuclear reactor reminds of a huge steam engine that produces a massive amount of heat.  Uranium fuel rods convert water into steam which drives huge turbines to generate electricity. Control rods are inserted in between the uranium to slow the reaction, and it is crucial for cooling water to be pumped around the core to prevent overheating. But as the test began, almost all of the control rods were removed, and technicians lost the control of the flow of coolant. Temperatures soared, and extreme heat started to melt the reactor’s core that is made out of graphite. At 1:23:45, reactor four exploded and spewed about 8 tons of radioactive debris into our atmosphere.

The battle to put out the fires inside lasted for 15 days. More than half a million military and civilian personnel were drafted to deal with the accident and its aftermath. The toxicity of the radioactive cloud was equivalent to 400 Hiroshima atomic bomb explosions.

Some “Chernobyl” Episodes That Will Get Under Your Skin

There are hundreds of reasons why “Chernobyl” is such a great show – the directing, actors, costumes, colors, locations, budget, etc. But the main criteria of such high rankings are some moments that you just can’t get out of your head. We are not going to mention that Valerii Legasov and Boris Scherbina had probably the purest bromance in Soviet history, we want to highlight two crucial moments for this show.

The first one is “90 seconds on the roof” scene, in which almost 4000 liquidators are called upon to clear graphite off the roof after the German robot was unable to handle the job. And the second one is “minors’ task”.

Although Chernobyl’s basement was drained, the scientists were afraid of the contamination of the groundwater which could happen if the corium would burn through the concrete pad. To prevent this from happening, about 400 miners were enlisted to dig a tunnel underneath the pad by hand during 21 days. One out of every four miners at the site died from cancer or radiation poisoning in a couple of years. What is more frightening is that the corium never melted through the concrete pad, so all of that effort was unnecessary.