Compare and Contrast Essay Topics: Get A+ for Your Paper

Posted: 08 November 2019
by Papercheap in Other

It was supposed to be a typical Saturday at the mall. You were trying on new jeans, “Hm, slim, cut or relaxed fit?” But the price brought you back to everyday life, and you remembered about compare and contrast essay you had to be writing right now. 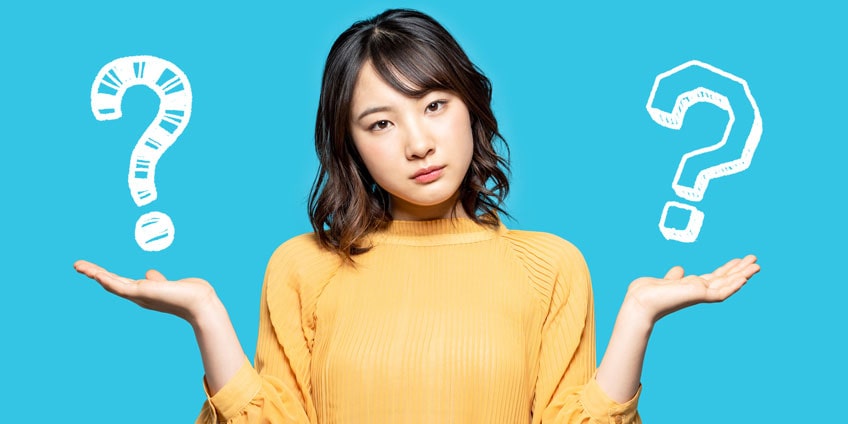 When hearing the words “compare and contrast paper,” students may feel thrown off by the complicated vibe that those words give off. However, with the help of PaperCheap geniuses, you will be able to get back to choosing jeans in a couple of hours. Our experts are not only going to give you the list of compare and contrast essay topics but also clear guidance on how to write this type of paper. Let’s jump into it!

Compare and Contrast Essay: What You Should Know Before Writing

The act of comparing and contrasting is basic to our lives. It is done for purposes such as making a decision, solving a problem, or finding an answer. To put it simply, a compare and contrast essay generally serves one major purpose: to present an analysis of two or more things so that an evaluation can be made.

Well, you were assigned to write a compare and contrast essay about, for instance, two articles concerning the effects of the Internet. Both papers discussed the same topic, so the potential list of similarities and differences is long. But what purpose will the list serve? It could be:

So, the first thing to do is to come up with a purpose and thesis statement, an overall point you wish to make as you conduct a compare and contrast analysis. It may sound like this:

Once you have a clear thesis, then you can go about the vital task of outlining your compare and contrast essay as you select and arrange details that allow you to achieve your writing purpose.

In order for the reader to believe that you are balanced in your treatment of the subject, it is crucial to follow the rules of fair play in your compare and contrast essay.

Rule #1. When analyzing your subjects, use the same criteria for each. In the case of the essay on the Internet, if you consider attention span, information literacy, and brain rewiring in the first article, you must also discuss the same three criteria in the second one in the same order.

Rule #2. Do not try to tilt the outcome. It is fine to have a preference, but it is not fine to omit or puff up information. Conduct the comparison in a balanced, objective manner and let the facts speak for themselves.

Rule #3. Recognize that any compare and contrast essay will produce both similarities and differences. What you write should reflect this reality to some extent. So, for example, if your paper will focus mainly on the differences between the two essays, you could begin by first pointing a similarity between the two.

“Whether it represents humankind’s salvation or another nail in the self-constructed coffin, both authors agree that changes wrought by the Internet have been profound.”

Rule #4. Do not forget the key transition words and phrases that you will need as you weave back and forth in your analysis. “Likewise,” “In comparison,” “in contrast,” “on the other hand,” “however,” “on the contrary,” and many more help your reader follow along as you navigate between the topics in compare and contrast essay.

Rule #5. Avoid obvious comparisons. The less expectable your content is, the more exciting for the reader. We suppose this point is pretty self-explanatory. 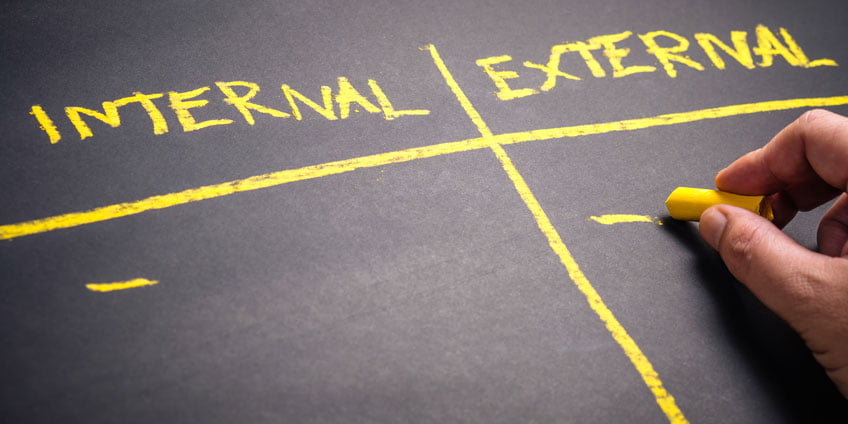 The format of the compare and contrast essay is unique in the fact that it does not have a linear path. Most five-paragraph essays have to be written in a “1-3-1” format, which obviously includes an introduction, three body paragraphs, and a conclusion. What about the essay with comparative analysis?

Generally, there are three main types of essay structures in regards to compare and contrast writing. What exactly are they? Let’s find out. For a more precise explanation, we are going to use the books “Great Gatsby’ and “Macbeth” as a comparison.

It is literally placing your texts and discussing them in blocks.

The scheme of essay structure would look like this:

Using this type of essay organization, you would spend a majority of the first half speaking about Gatsby and the second half talking about Macbeth. Pretty straightforward, isn’t it? What are the things would you talk about? Well, in terms of compare and contrast essay, you are looking at similarities (paragraphs 2 and 4) and differences (paragraphs 3 and 5) between the two texts. So, you may touch the base on how both of them are tragic heroes in their own way. Also, you can mention that Gatsby ultimately undergoes a downfall because of his naivety, while Macbeth – because of his paranoia.

If you are interested in being straightforward or trying to get the essay finished swiftly, it would be your go-to method. However, if it is not 3 a.m. the night before the due date, there is a definitely more creative format you can use.

Now, we are alternating between the texts rather than placing them in chunks or blocks.

Essay Structure #3: Integrated (Side by Side Analysis)

You will be writing about both text one and text two at the same time. So, you can base these paragraphs on certain themes that overlap, and then point out the similarities and differences between issues that you are analyzing.

Which pattern is better? It depends on the length of the essay and the complexity of the subject matter. A block structure provides a strong overview of each subject and simple organization. However, in more complex analysis, alternating and integrated structures help to keep both subjects in a clear view and make the technical analysis more understandable by breaking them down point-by-point.

Now, it is time for compare and contrast essay topics. Catch the best variants. 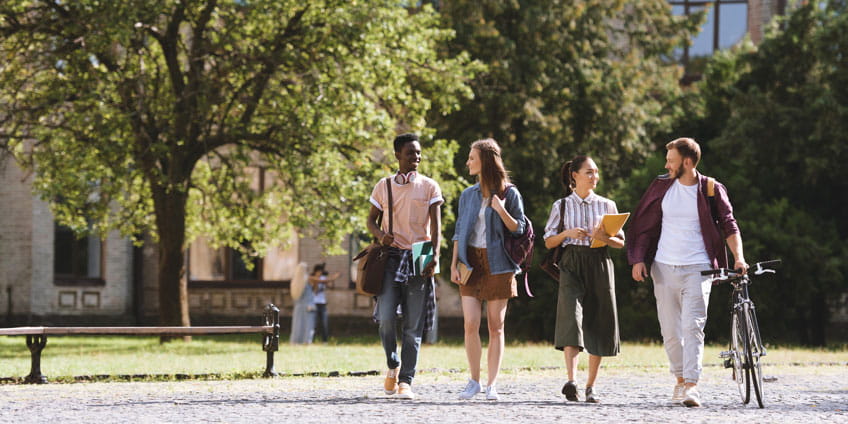 3. Unemployed Students and Working Student: Who Takes the Best of Life?

4. Master’s Degree and Ph.D.: What Are the Differences and Similarities?

6. Persuasive and Argumentative Essay: Different or the Same

4. Fascism and Nazism: Is It the Same Ideology?

8. Genocide and Holocaust: The Differences and Similarities in Definitions

9. The Freedom of Speech and Press: U.S. and Soviet Union

1. Sense and Sensibility vs. Pride and Prejudice

4. Beauty or the Beast: Lessons Learned

5. The poetry of 15th Century and Nowadays Lyrics: Degradation or Evolution?

7. Literature or Cinematography, Book or Film: What Would You Prefer?

8. The Endless Battle: Joker or Batman

1. Are You a Giver or Taker? The Psychology behind These Phenomena

2. The Power of Introvert and Extravert

3. The Cult of Football in Europe and the U.S.

5. Angela Merkel or Theresa May: The Most Powerful Woman in World History

6. Mars and the Earth: Live on Two Planets

Pick the topic that stands out from the crowd for you and think over the arguments. Only after that, you can get back to choosing jeans. By the way, a high waist is in vogue.